About Us Who We Are

The Millington Group provides support to small businesses to “Increase their Bottom Line”!

We do this by providing CFO and back office services on a part-time or as-needed basis.

The Millington Group was founded on the principles of simplicity. Our intention is to provide a meaningful service while providing our clients with the tools to be successful entrepreneurs.

The concept for The Millington Group has been lingering since the late 1990’s.  In 1997, Billy Millington founded Tribrothers, Inc. with 2 partners with a dream of owning their own business.  Quickly they realized that being a business owner was much more challenging that they had realized.  Generating a continuous income stream was tough.  Operating the business included selling, buying, marketing, packaging, shipping, etc.  There were so many components.

Over time Billy realized that his key role to the business was managing its finances and operations including banking, insurance and contract negotiation.

Over 10 years the business grew nationally to include 3 wholesale divisions, multiple retail locations and a warehousing operation.

In 2009 Billy took on a new challenge and began working for a local business as an Accounting Manager.  Quickly, he was recognized for his performance and became the Controller and soon thereafter the General Manager as well.

During this time Billy focused on streamlining processes and creating new pricing models based on those processes.  He thoroughly reviewed each task and assigned costs to identify the true value to obtain a profitable outcome.  By focusing on process and consistency allowed him to identify the successes and failures to capitalize on opportunities that may have been overlooked or correct any areas that needed to be adjusted.

Billy has a passion for people and strives to help others achieve their dreams.

The Millington Group provided us with insight on how to understand our business by helping us develop our business plan, acquire the funding necessary to succeed and comprehend our KPI's (Key Performance Indicators) in order to make the right decisions.

Keli Hernandez
Owner
This Is It Entertainment

Working with The Millington Group has had a huge impact on my business. Billy and his team have a deep knowledge and great understanding of business. The Millington Group has helped me establish a solid cashflow, setup realistic projections for future growth, and increase my current bottom line. Billy is one of the best in working with businesses; forward thinking, efficient, customer focused and results driven. Insightful, creative and innovative - his ideas, skills and knowledge of business and operations have maximized profits for my company.

There is no one I trust more than Billy Millington to handle the financial operations of my Pilates studio. He has organized multiple components in order to streamline our focus. He has diligently reached out to my vendors to make sure I am getting the best service with the least cost. Billy is also constantly recalculating to make sure that we are maximizing the profit while minimizing expense. Billy's tenacity and passion ensure that he is always at the forefront, offering suggestions on how to improve, versus waiting until a problem arrives. But it is his nonjudgmental attitude and sense of humor that make you feel that you are in the presence of a good friend.

I had the fortuitous luck of counting Mr. Millington as a patient in my practice before we started working together. Through our getting to know each other, we would often talk business. When Billy mentioned to me that he had his own firm, I was eager to get his perspective and help, most importantly because he had no experience in the dental industry! And what a refreshing perspective that has been. I am lucky to count Billy as an advisor, a teammate, and a friend.

Our Partners We are here to provide the best solutions possible! 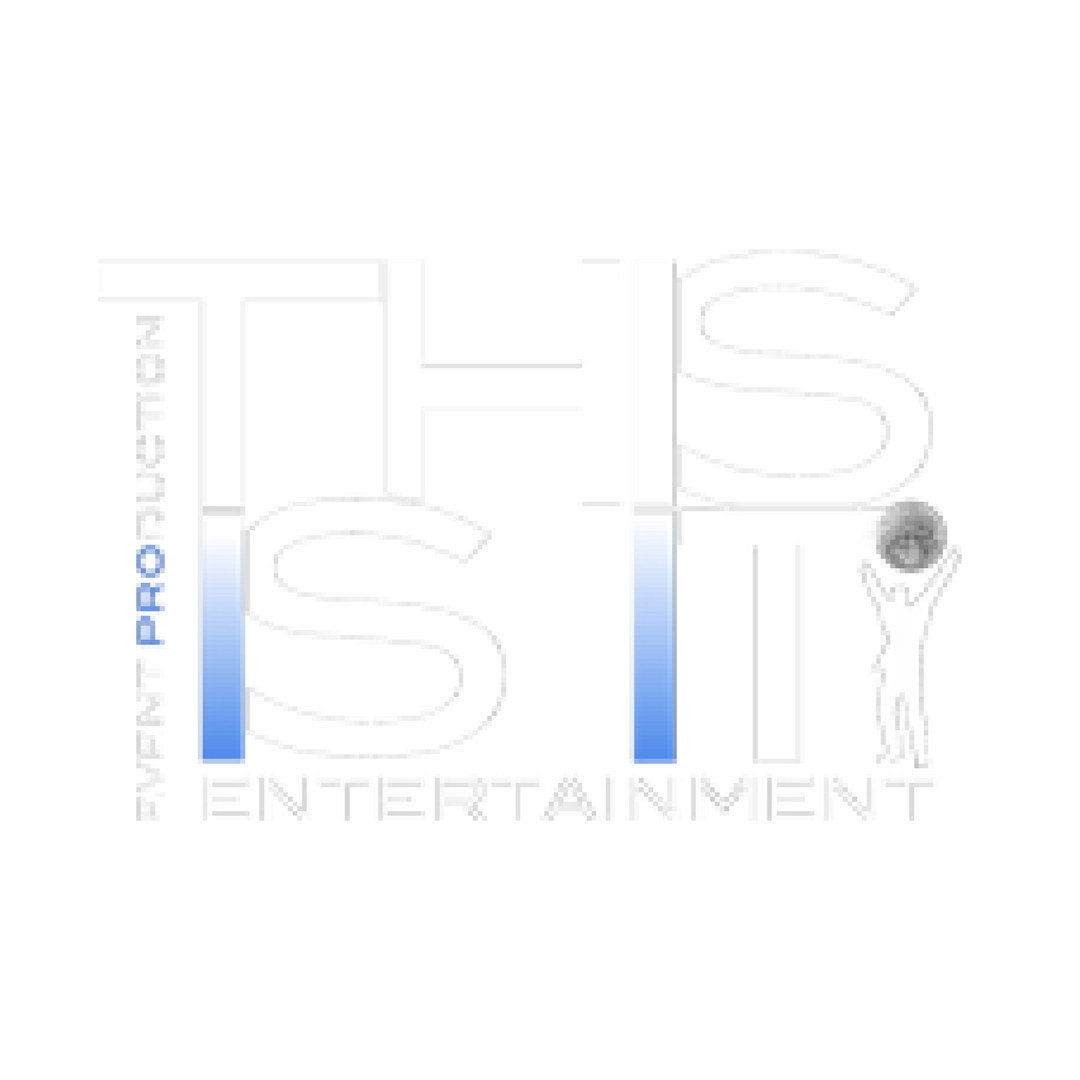 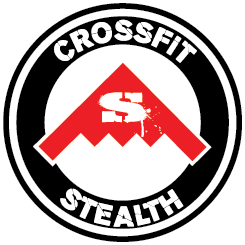 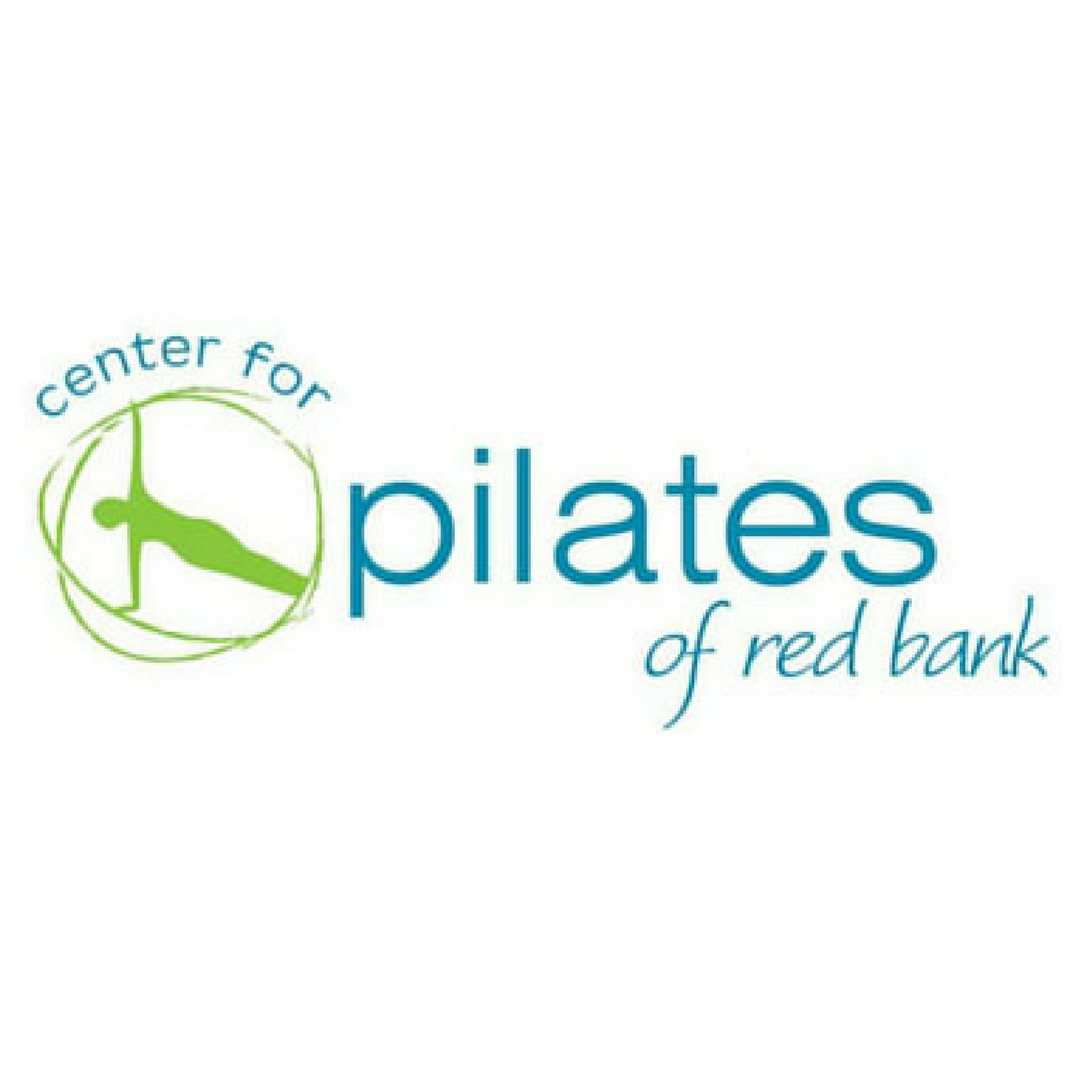 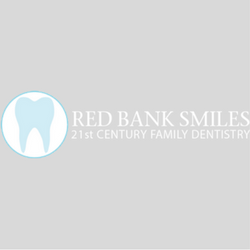